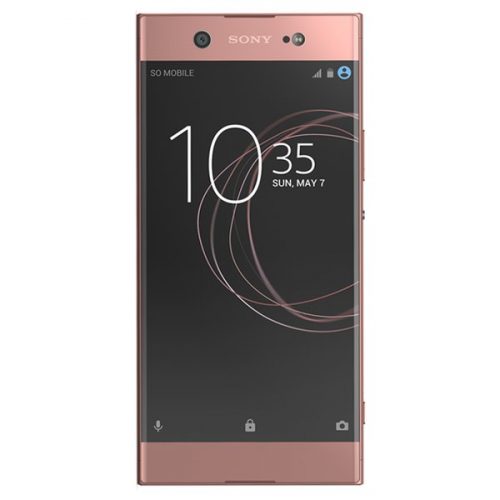 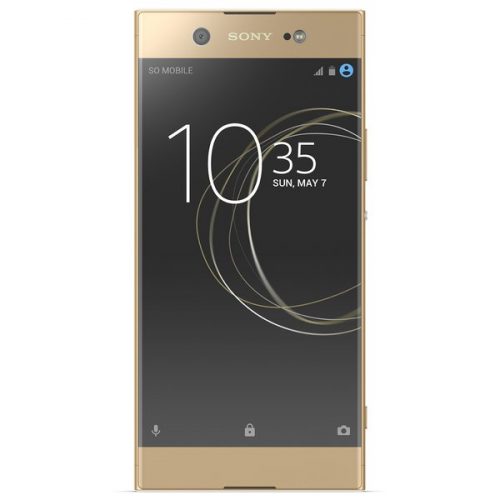 The Sony Xperia XA1 is powered by octa-core MediaTek Helio P20 processor and it comes with 3GB of RAM. The phone packs 32GB of internal storage that can be expanded up to 256GB via a microSD card. As far as the cameras are concerned, the Sony Xperia XA1 packs a 23-megapixel primary camera on the rear and a 8-megapixel front shooter for selfies.The Sony Xperia XA1 runs Android 7.0 Nougat and is powered by a 2300mAh non removable battery. It measures 145.00 x 67.00 x 8.00 mm.The Sony Xperia XA1 is a dual SIM smartphone that accepts Nano-SIM and Nano-SIM. Connectivity options include Wi-Fi, Bluetooth and 4G. Sensors on the phone include Proximity sensor, Accelerometer and Ambient light sensor. 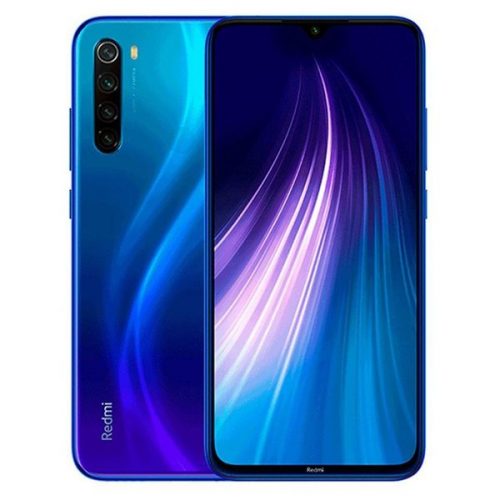 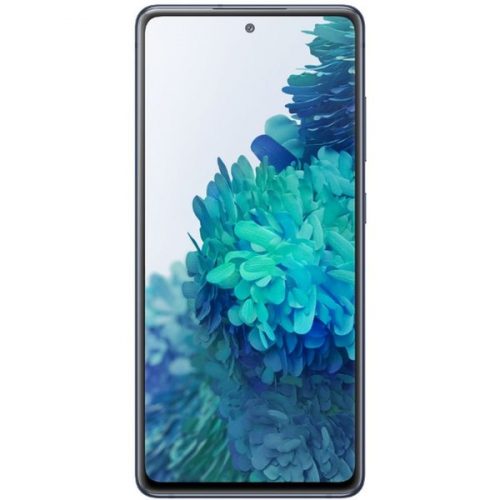 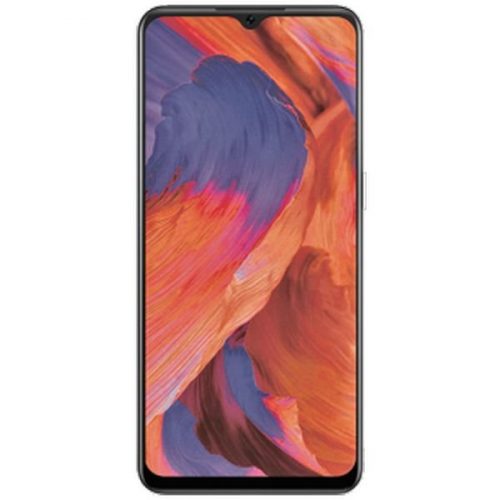 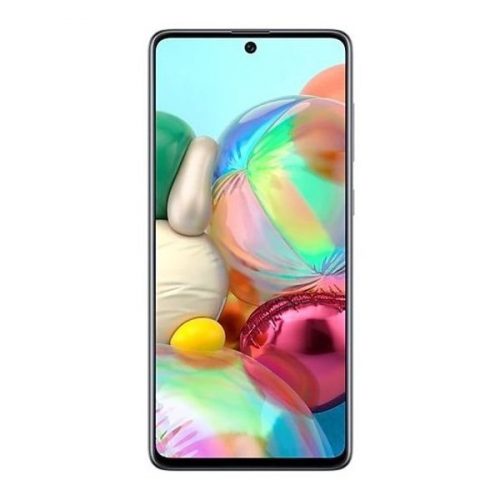 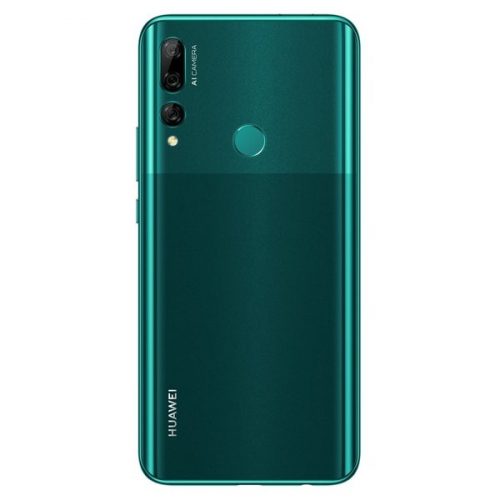 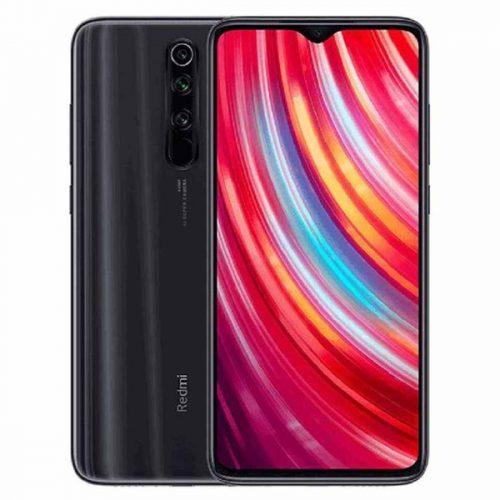 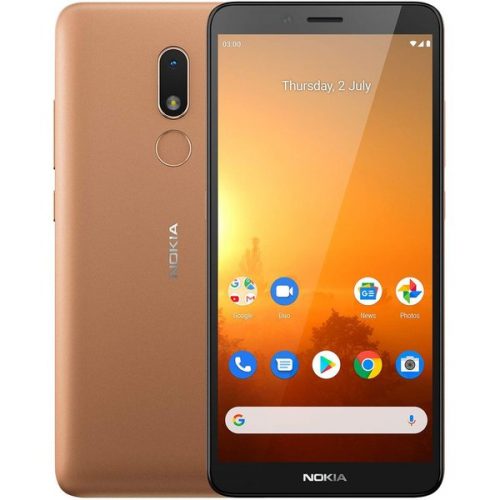