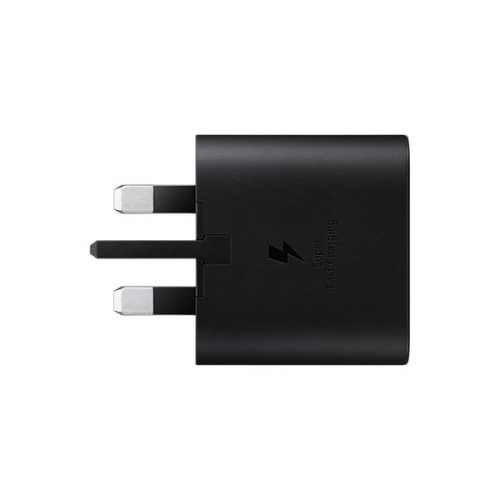 Samsung Travel Adapter Black د.إ115
Back to products
Next product 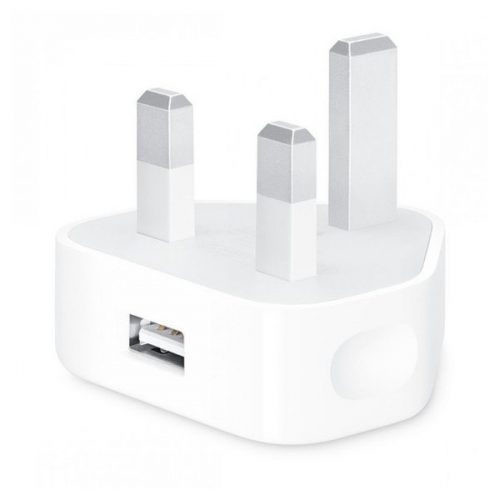 Passport 30W
Travel should be exciting. And it shouldn’t involve compromise. To get all your devices charged, you need at least three products: a USB charger for multiple devices, a travel adapter for power outlets, and a power adapter for your laptop.

If that sounds like overkill, we agree. Introducing Passport 30W, the ultimate worry-free powerhouse that packs a 4-port USB charger with 30W Power Delivery (PD), a travel adapter with auto-resetting fuse, and a power adapter into one sleek unit. This all-in-one adapter allows you to charge up to 5 devices together in over 200 countries and regions.

Power Five Devices at Once
Traveling comes with a unique set of demands, including the need to power and charge several devices in a limited amount of space. Smaller travel adapters can only accommodate two or three devices at a time. Passport 30W has a USB-C port, three USB-A ports, and a multi-region AC output, charging up to five devices all at once.

Worry-Free Innovation: Auto-Resetting Fuse
Passport was the first travel adapter to acknowledge a simple fact: People don’t like searching through an electronics store to find a replacement fuse while traveling. Or ever, frankly. While a traditional travel adapter features a single-use fuse that will need to be replaced in the event that too much current is drawn, Passport eschewed the rustic charm of having to fix your own electronics in favor of an auto-resetting fuse. User feedback suggests we were really onto something. Passport 30W takes after its predecessor in this regard. If too much current is drawn, the circuit will temporarily stop the flow of electricity, resuming again after a few seconds. It’s one less thing to worry about when you’re far from home.

All-in-One Convenience
Our research indicated that people find multi-part travel adapters frustrating. They can be difficult to use, and pieces can often be lost. Passport 30W has no removable parts. Easy to pack, easy to unpack, and easy to use. Simply press and slide the buttons to select the appropriate connector with just one hand.

World-Class Design Inside and Out
Our priority is innovative functionality, but we will never compromise on design. Passport is co-designed with Y Studios, an award-winning design firm based in San Francisco that has won numerous Red Dot, iF, and Good Design awards in the past. We worked closely for nearly two years on this project. Thanks to its revolutionary innovation and beautiful industrial design, Passport won a Good Design Award in 2017 from the Chicago Athenaeum Museum of Architecture and Design. It also earned many accolades from our customers.

For Passport 30W , we adopted this beautiful design and upgraded one USB-A port to USB-C for 30W Power Delivery. Also, this USB-C port is highlighted in blue to differentiate it from USB-A ports and compliment Passport’s “Press and Slide” buttons.

Intelligent Safety Measures
A traditional travel adapter with wide-open slots can be easily explored by a curious toddler using any small object, and this poses a risk of shock. Passport 30W’s universal AC output has a child-proof shield to make sure that the outlet is only used for plugs. We designed this proprietary baby-proof shield to reduce potential safety hazards. 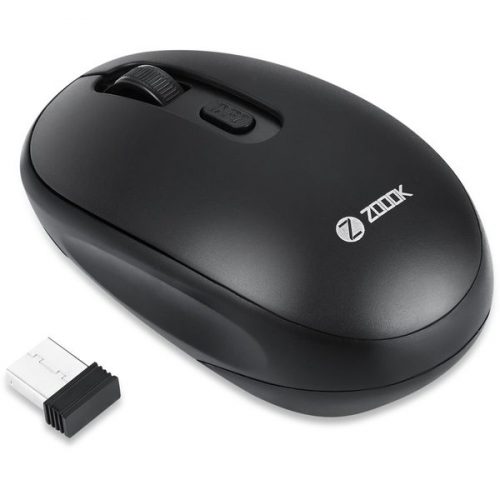 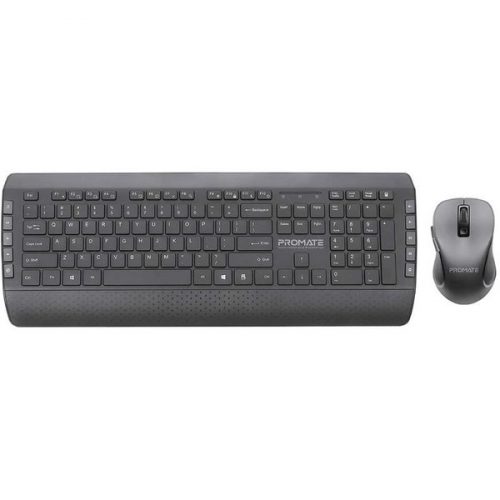 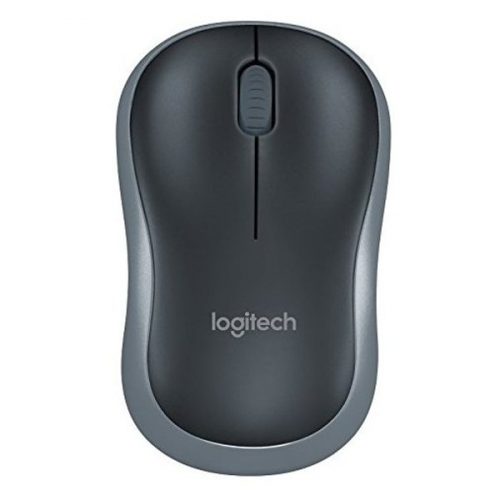 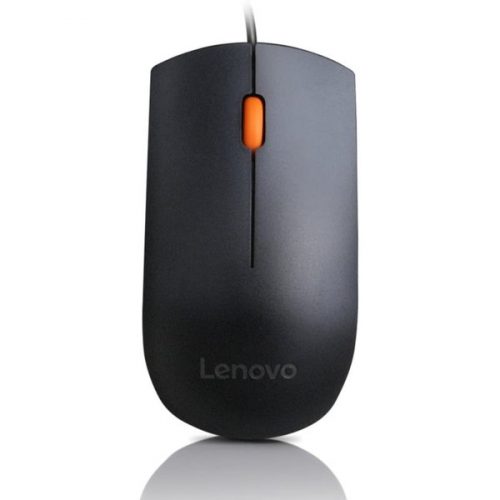 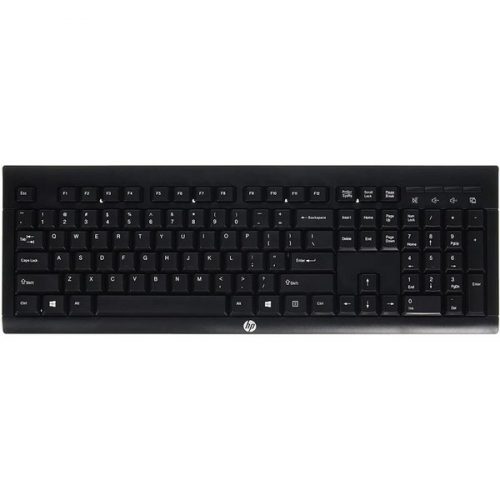 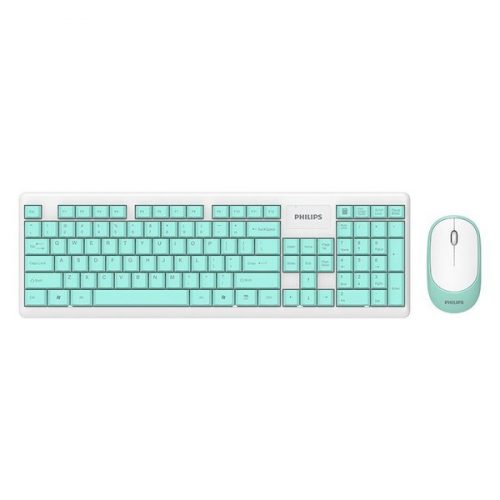 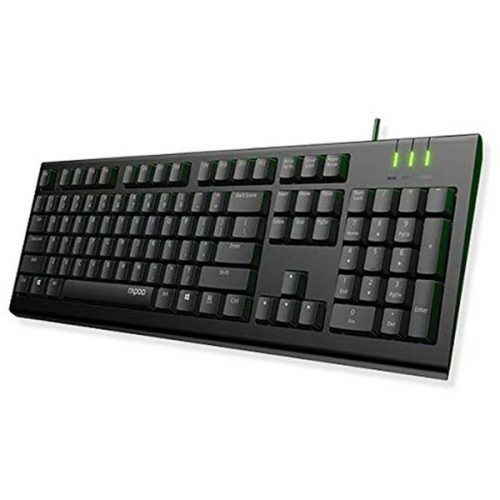 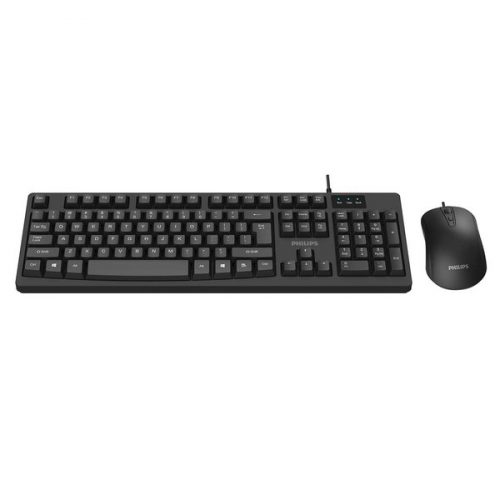